The forgotten story of Son Kee Chung, the Korean athlete who won a gold medal in marathon at the 1936 Olympic Games in Berlin. Forced to run under the Japanese flag, his run became a symbol of oppression and rebellion. The film links Son’s story the larger history of the 20th century. 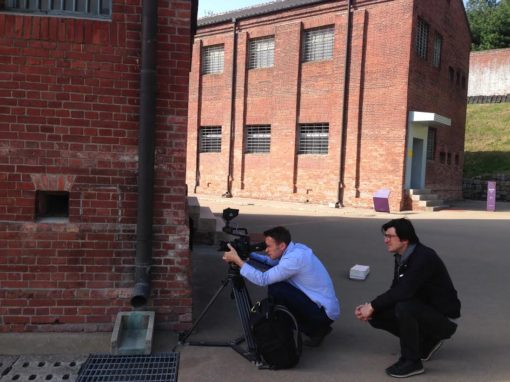 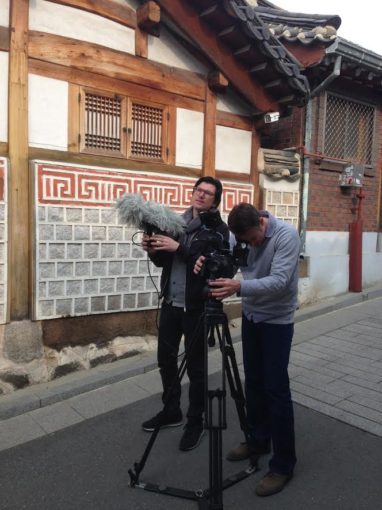